Windows 10 21H1 is released, these are the new features 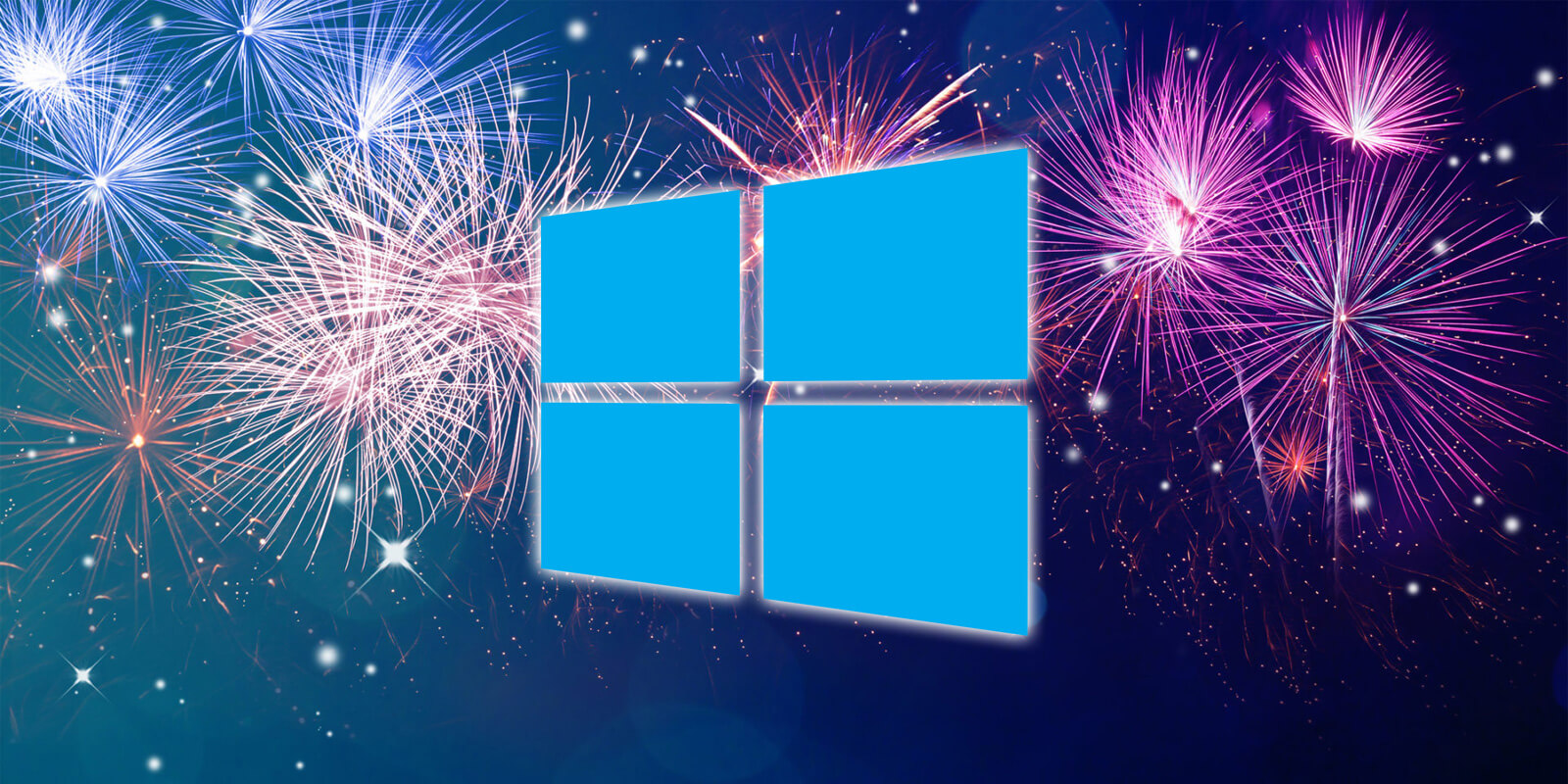 Microsoft has released the next version of Windows 10 called “21H1”, or the May 2021 Update, and it is available to users running Windows 10 2004 or later as an optional update in Windows Update.

The Windows 10 21H1 feature update is a very small release and does not bring too many new features. However, it does come with performance and security enhancements that will improve the operating system’s overall experience, making it worth installing.

Microsoft is first making Windows 10 21H1 available as an optional update to “seekers,” or those who manually perform a check for new updates, running Windows 10 2004 or later. Microsoft will later make it available to further Windows 10 users after being tested with a smaller group at first.

To install the Windows 10 May 2021 feature update, click on the Start Menu > Settings > Update & Security and click on the ‘Check for updates’ button. Windows 10 will perform a quick check and then list the optional ‘Feature update to Windows 10, version 21H1, which you can install by clicking on the ‘Download & install now” link.

This feature update is being rolled out as an enablement package for Windows 10 2004 and Windows 10 20H2, allowing these versions to update very quickly with a single reboot.

As the features of Windows 10 version 21H1 are included in Windows 10 2004/20H2, the enablement package simply acts as a “master switch” that enables the dormant features in the operating system.

For older versions of Windows 10, you will be required to install the full update, which will take much longer.

If you perform a check for updates and Windows 10 21H1 is not offered, please be patient as Microsoft is performing a staged rollout that may take some time to become available to everyone.

Windows users can also use the Windows 10 Media Creation tool to upgrade to the new version or create an ISO for a clean install of Windows 10 21H1.

While a new version of Windows 10 is now available, Windows 10 21H1 is not a very exciting release with many new features.

Instead, it is being released more as a service pack that fixes bugs and includes performance improvements for existing features.

All of the new features in Windows 10 21H1 are instead targeted to business users and the remote workforce. These new features are:

However, Microsoft is now using updates from the Microsoft Store or the new ‘Windows Feature Experience Packs’ to update Windows 10 programs and services outside of the normal update schedule.

For an exciting release of Windows 10, we will have to wait for the Windows 10 Sun Valley feature update planned for the Fall of 2021.

Some features no longer developed

With the release of Windows 10 21H1, Microsoft has removed the following features and functionalities from the operating system.

Personalization roaming Roaming of Personalization settings (including wallpaper, slideshow, accent colors, and lock screen images) is no longer being developed and might be removed in a future release. Windows Management Instrumentation Command line (WMIC) tool. The WMIC tool is deprecated in Windows 10, version 21H1 and the 21H1 semi-annual channel release of Windows Server. This tool is superseded by Windows PowerShell for WMI. Note: This deprecation only applies to the command-line management tool. WMI itself is not affected.

These personalized roaming and WMIC tool are still available but will be slowly phased out by Microsoft.