Toyota Rush: Pros, Cons & Should you buy one?

· It helps in handling the car smoothly on bumpy roads, rough terrain, or potholes. It not only offers a commanding driving position and boosts

Toyota Rush is one of the popular three-row SUVs available in the Malaysian market that attracts customers with its practical approach. It not only offers the seating space for seven passengers but also has aggressive and sharp styling that sets it apart from the competitors. The Toyota Rush price for the two-variant lineup ranges between RM 88,314 and RM 91,885 (on-the-road, without insurance). Both models are powered by a solo engine option and a standard automatic gearbox.

Undoubtedly, the Toyota Rush is a great car but does it mean it excels in all areas? To find out the answer, here we have the SUV’s pros and cons. 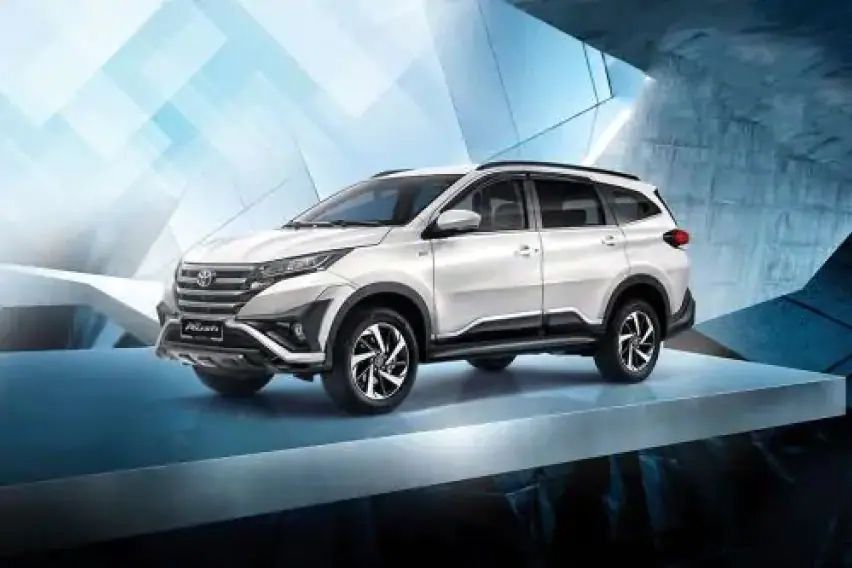 Sporty exterior: Even though the current version of the SUV has been on sale for the last two years, its exterior design still looks modern and impressive thanks to the aggressive front fascia and other sporty elements. Adding to the front styling are a large multi-slat grille, square-like bonnet, bold creases, pulled-back sleek LED headlights, fog lamps, and a large skid plate. The sporty highlights of the MPV include body claddings on the sides, bold creases, roof rails, rear spoiler, large wheel arches, and 17-inch alloy wheels. 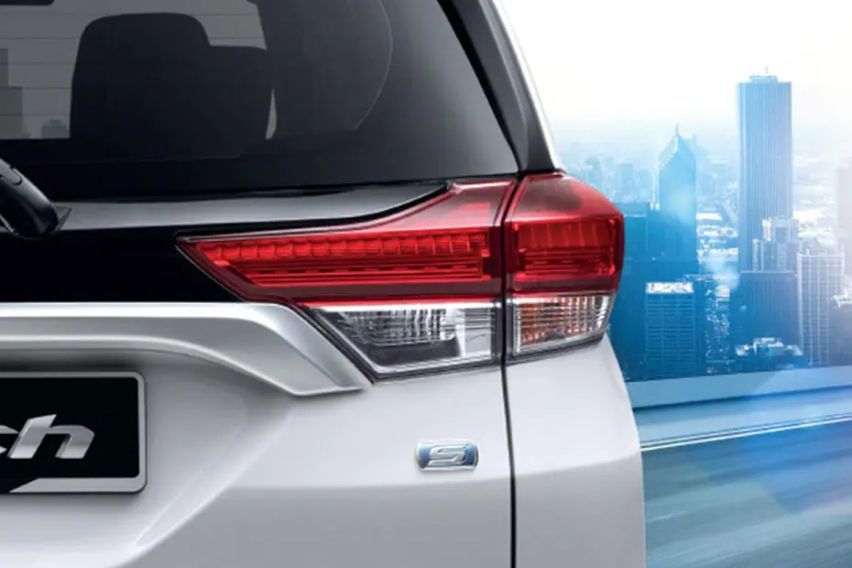 High ground clearance: Must for an SUV is a high ground clearance level and that you can get with the Toyota Rush, which sits 220 mm above the surface. It helps in handling the car smoothly on bumpy roads, rough terrain, or potholes. It not only offers a commanding driving position and boosts the driver’s confidence but also prevents the vehicle from underbelly scratches. In short, we can say that the Rush has a mild off-road capability. 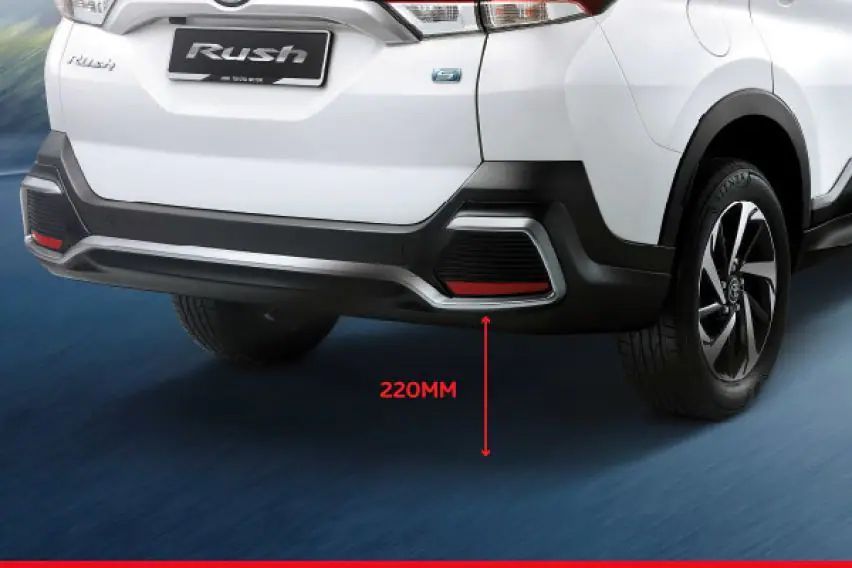 Strong safety shield: As Toyota and safety go hand-in-hand, the Rush is loaded with several safety bits including six airbags (dual front, side, and curtain), anti-lock-braking system, electronic brakeforce distribution, brake assist, vehicle stability control, traction control, blind-spot monitor, rear cross-traffic alert, front and rear parking sensors, and a pre-collision system. With its robust bold shell and these safety features, the vehicle promises a safe experience to both adults and children. And testimony to that is the car’s five-star ASEAN NCAP rating. 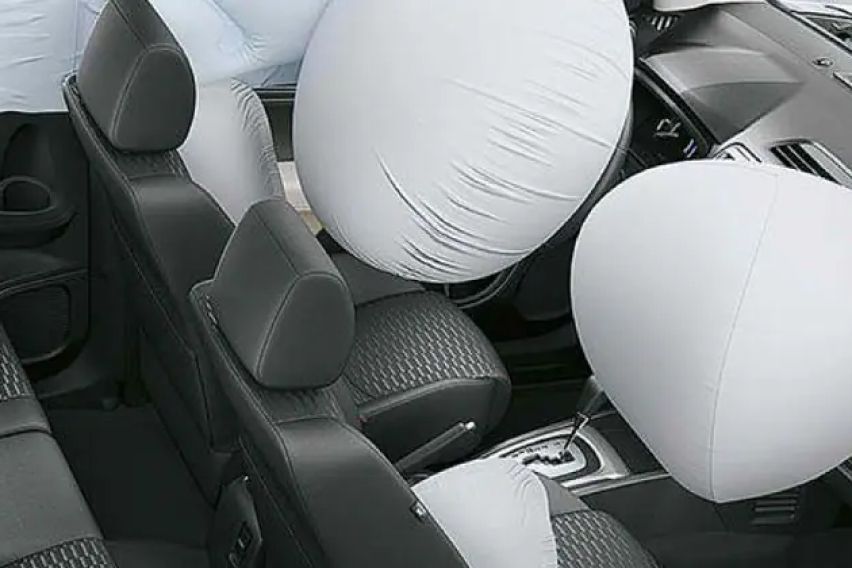 Spacious cabin with ample utility points: The latest-gen Rush comes with the flexibility of two additional seats in the third row featuring 50:50 split-fold and individual tumble. The second row, on the other hand, has 60:40 split-fold, reclining, and one-touch tumble features. With these flexible folding arrangements, the vehicle offers a cavernous boot space on the rear. So, we can say the vehicle is a perfect fit for any situation. 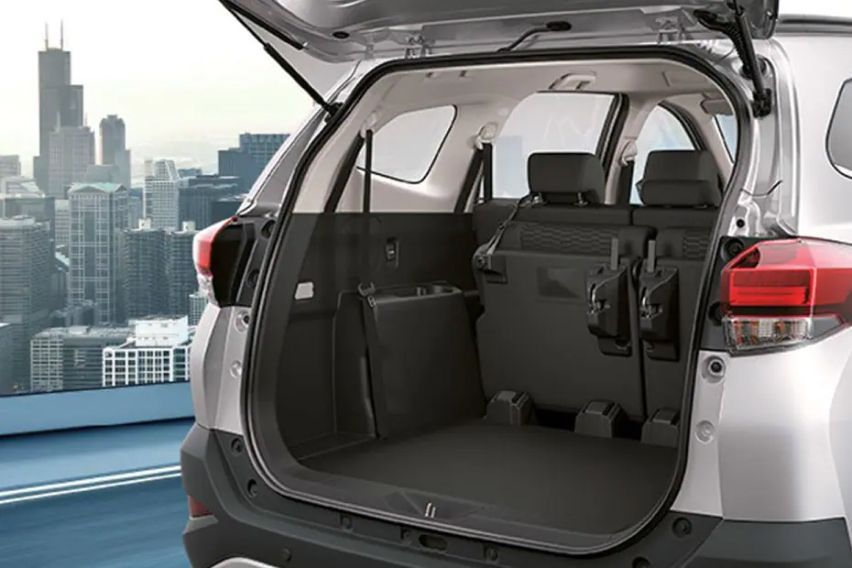 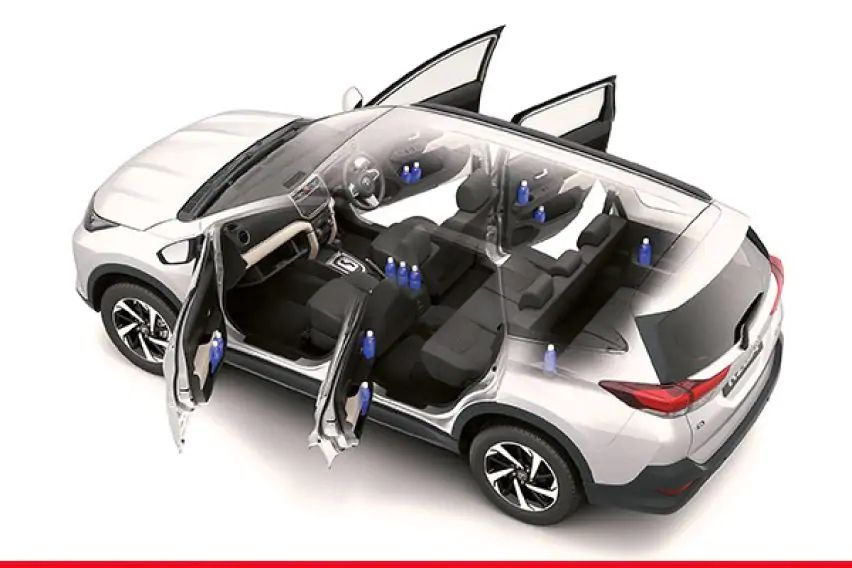 Lackluster engine: The Toyota Rush is powered by a 1.5-litre 4-cylinder dual VVT-i engine generating a maximum power output of 105 PS at 6,000 rpm and a peak torque of 136 Nm at 4,200 rpm. It is mated to a four-speed automatic transmission that sends power to the rear wheels. While this linear power delivery is good for effortless driving, it is not as engaging to drive. It takes gingerly 13 seconds to run from zero to 100 kmph and can hit a top speed of 175 kmph. The weak accelerating power might act as a deal-breaker. 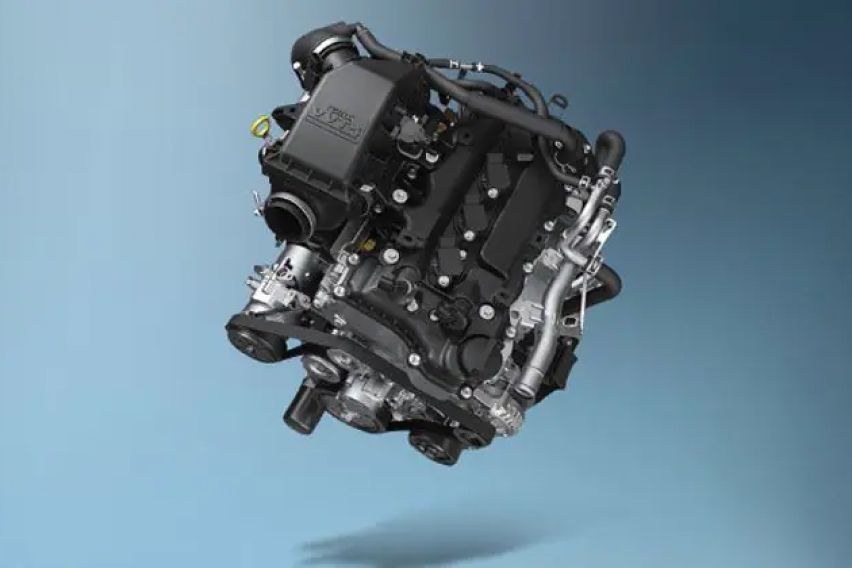 Cramped third row: Although the vehicle offers seating space for seven occupants, the persons sitting in the third row might feel claustrophobic. However, it is quite understandable considering the segment for which it is designed. 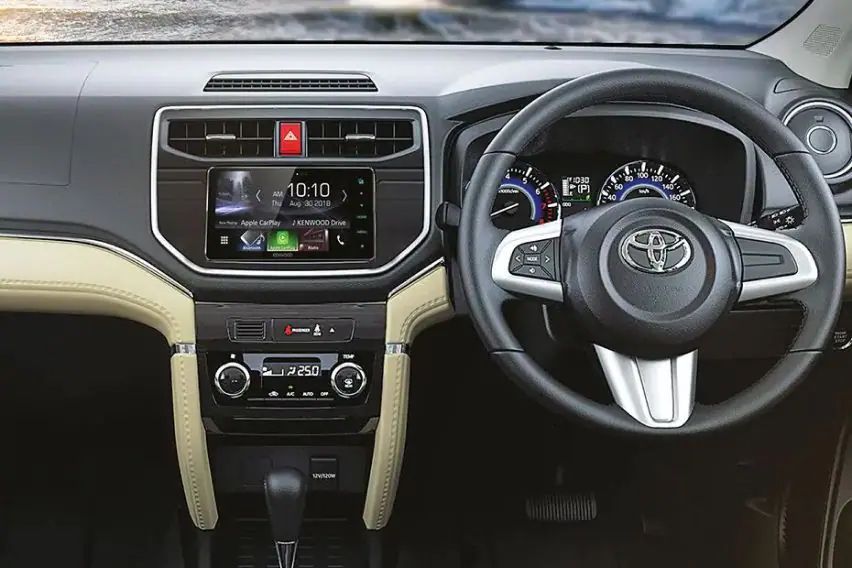 Should you buy one?

After checking out the Toyota Rush pros and cons, we can say that the SUV’s hits outweigh its missed points. Also, its affordable price tag makes it a lucrative option. So, if you don’t bother about the acceleration power and modern connectivity tech, the Rush could be a great deal for you.